Dobbies, the UK's leading garden centre retailer, has teamed up with Teenage Cancer Trust to give local heroes a Christmas to remember! 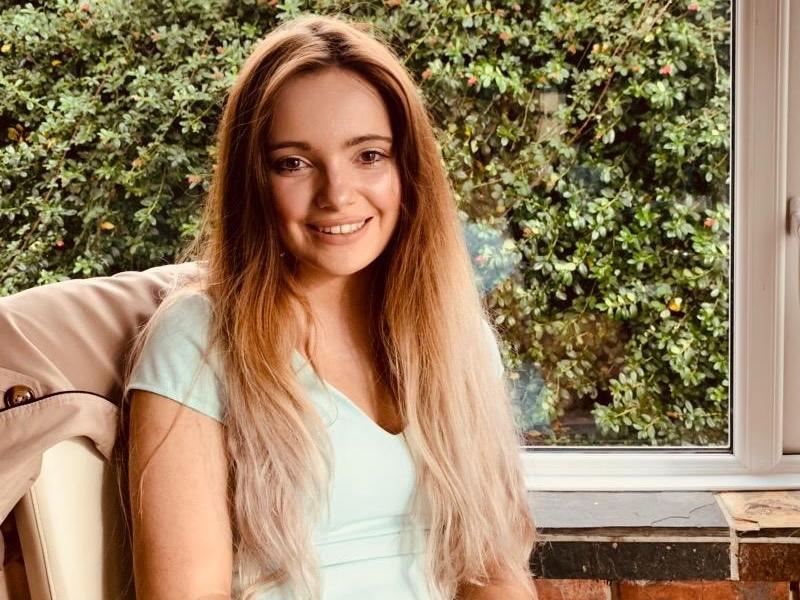 Dobbies and its National Charity Partner are looking to say a special thank you to ‘not your average people’ who have gone above and beyond for their local community this year. Whether it is someone who has collected an essential shop for a neighbour, a teacher who has delivered additional support or a family friend who has taken on the role as the honorary Zoom quiz master, Dobbies want to hear from you. Nominations can be made via the Dobbies website, with a host of gifts to be shared.

The campaign comes as Dobbies launches it’s Christmas campaign, The Joy of Dobbies, which aims to bring to life the magical experience of a trip to Dobbies during the festive period and the retailer’s new positioning, Not Your Average Garden Centre.

In addition, recent research[1] commissioned by Dobbies and undertaken by Censuswide, asked people across the UK what made them feel most joy at Christmas, with the most popular answer being 'giving gifts’ from 36% of the respondents.

Graeme Jenkins, CEO at Dobbies, said: “With everything from gifts and decorations to trees and festive food, we’re not your average garden centre when it comes to Christmas. It’s a magical time of the year at Dobbies and, together with Teenage Cancer Trust, we want to celebrate the people who have been spreading joy all year long by giving them gifts they’ll love.”

Dobbies will be giving away a host of gifts with everything from in-store Christmas experiences, festive decorations, gardening items and more. There will be up to 50 gifts each worth £100, thanking those who really deserve a Christmas treat.

Laura Pearce, Head of Partnership Management at Teenage Cancer Trust, said: “It’s been a turbulent and isolating year for all of us, so we’re delighted to come together with Dobbies to celebrate some of the local heroes who’ve helped make 2020 a little brighter.

“This Christmas will be especially difficult for young people with cancer, many of whom are still particularly at risk from coronavirus. Dobbies ongoing support for Teenage Cancer Trust is helping us make sure that young people don’t face cancer alone, this Christmas or in the future.”

Teenage Cancer Trust provide world-class cancer services for young people across the UK, including Rachael (pictured). Rachael was diagnosed with Hodgkin’s Lymphoma just before Christmas last year, aged 23. That Christmas was tough, she couldn’t face being around a lot of people and didn’t want anyone to feel sorry for her. But she had a lot on her mind, and her Teenage Cancer Trust nurse, Kerrie, was there to talk through her worries and concerns over the festive period. When coronavirus hit, and she wasn’t able to have her parents with her at her treatments, Kerrie was able to be there for her to offer crucial support. Rachael has now finished treatment and is looking forward to a great Christmas, as well as marrying her fiancé next year.

To make a nomination, visit the Dobbies website and complete a simple form. All nominations will be reviewed by Dobbies and Teenage Cancer Trust, with gifts awarded to people from across the UK. 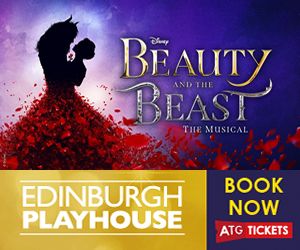 Coming to a yoga class for the first time can often be daunting, so practicing yoga online in the comfort of your own home is a perfect opportunity to learn the foundations of yoga.

Dunblane’s Rubber Chicken Theatre is hosting a virtual Burns Supper on Saturday 23 January – so Scots can celebrate the national bard’s birthday wherever they are.

Learn about Shodo calligraphy using traditional materials such Japanese sumi ink and fude brushes on washi paper on this online course from Drawing and Painting Studio!

Under The Trees is offering the chance for families to undertake the John Muir Award with them. It's a fantastic outdoor learning award, and is easy to achieve - even under our current situation!