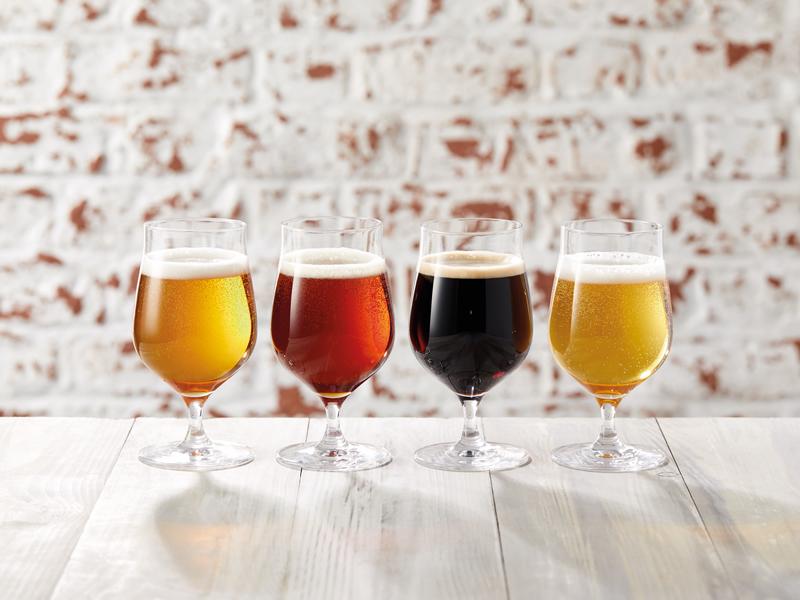 Kicking off in-store on Thursday (29th April), the festival comes just in time for the bank holiday weekend. The breweries featured span the length and breadth of Scotland in a deal worth over £110,000 to those involved.

Aldi’s Scottish Beer Festival will celebrate the vast range of beers, lagers and ales brewed across Scotland, including products from Loch Lomond Brewery, which was named Brewery of the Year at the 2020 Scottish Beer Awards. The line-up includes 26 new products, including wheat beers, stouts, IPAs and pale ales, as well as the return of four customer favourites, including Bellfield’s Bohemian Pilsner and Fyne Ales’ Hurricane Jack.

Multi-award-winning brewery Fierce Beer will also have nine of its craft beers featured in the festival. Fierce Beer won ‘Breakthrough Brewery’ back in 2017 and most recently received 14 awards at the 2020 Scottish Beer Awards, including gold awards for Split Shift and Café Racer, which both feature in Aldi’s festival line-up.

Graham Nicolson, Group Buying Director, Aldi Scotland, said: “Our Scottish Beer Festivals always give our customers something to look forward to and I have no doubt that this year’s will do the same.

“While we hope that many people will be able to get down to their local for the first time in quite a while this bank holiday weekend, the next best option is to support your local brewery at our Scottish Beer Festival.

“We are immensely proud of the strong partnerships we have built with local breweries in Scotland, and I am certain that our customers will enjoy discovering some quirky new brews at everyday Aldi prices.”

The breweries and products featured in Aldi’s Scottish Beer Festival include:

The Aldi Scottish Beer festival, will take place in all 96 Scottish stores from Thursday 29th April. You can find your nearest Aldi here >>

Help save your local charity shop

Chest Heart & Stroke Scotland's much-loved stores are urgently appealing to people in the local community to volunteer their time and help keep the store running.

Forth Valley Food and Drink network is set to launch a new trail this weekend, encouraging people to fill their picnic baskets with local goodies.

Scotland is full of beautiful, surprising and absolutely unique homes... but do they have what it takes to be Home of the Year?

The Malt Whisky Trail prepares for the welcome return of whisky lovers from across the UK with the easing of travel restrictions across Scotland.

To celebrate the 50th anniversary year of its Outreach and Education programme, Scottish Opera announces new projects to connect with communities across Scotland!

Stirling Traders get back to business as restrictions ease

Go Forth Stirling Business Improvement District is welcoming business owners and shoppers back to the city and has launched reopening guidance to help traders navigate mandatory requirements.

A digital learning platform, designed to support all teenage pupils across Scotland with their education launched on Wednesday 21 April.

Chickens hatch a cracking plan for Spring Theatre at home

Rubber Chicken Theatre is set to unveil its spring theatre season this week: streaming from Thursday 22 April – Saturday 1 May.

Empty shops in Stirling transformed into animated works of art

Stirling’s empty shop windows have been transformed into vibrant works of art thanks to an ambitious project launched by the city’s BID.

The World Pipe Band Championships 2021, due to take place at Glasgow Green in August has been cancelled

The event, which would normally attract around 200 bands from around the world to compete, is expected to return to Glasgow in 2022. 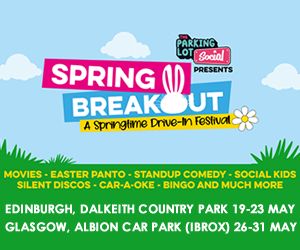 Shop from the best in Scottish Crafts and support your local makers when The Crafters Roadshow returns to The Thistles, Stirling!