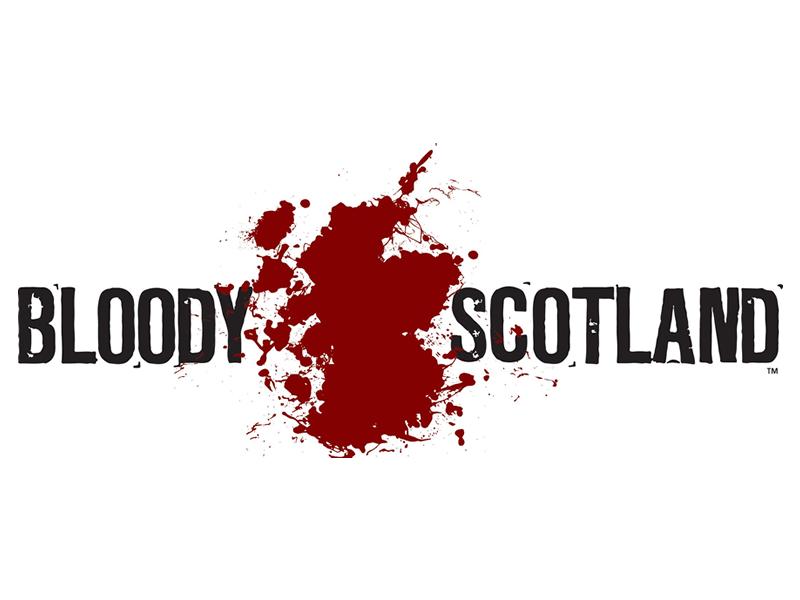 Five years ago the Scottish Crime Book of the Year Award was renamed the McIlvanney Prize in memory of William McIlvanney. This year his final book, The Dark Remains, completed with the help of Ian Rankin, was launched at the Edinburgh Book Festival immediately prior to the announcement of the McIlvanney Prize shortlist.

They selected five finalists from the longlist of thirteen. The list includes 2015 winner, Craig Russell; established names Stuart MacBride and Alan Parks and two debut authors, Emma Christie and Robbie Morrison who beat some of the biggest names in crime fiction to make the cut. Emma Christie was one of the up and coming authors selected to appear at Crime in the Spotlight as a support act for The Never Ending Panel last year.

They praised THE APRIL DEAD by Alan Parks (Canongate) for ‘continuing to innovate’ and said they ‘enjoyed the well-drawn characters and cliffhanger ending’.

They called THE COFFIN MAKER’S GARDEN by Stuart MacBride (HarperCollins) ‘a dark, edgy and original novel, full of action and a great sense of place with just the right kind of humour’

They described THE SILENT DAUGHTER by Emma Christie (Welbeck) as ‘taking the domestic noir genre and offering something fresh and different with well controlled characters’ and called EDGE OF THE GRAVE by Robbie Morrison (Macmillan) ‘a compelling exploration of gangland Glasgow, with a brilliant sense of period. They enjoyed the pace of the novel and the unforeseen twist at the end.’ Both are also on the shortlist for the Bloody Scotland Debut Prize.

The Glencairn Glass, the World’s Favourite Whisky Glass and the Official Glass for Whisky is again sponsoring both The McIlvanney Prize and The Bloody Scotland Debut Crime Novel of the Year. Culture & Business Fund Scotland have generously given matched funding.

The winners of both prizes will be revealed at the Albert Halls in Stirling at 5.15pm on Friday 17 September and broadcast live on-line.